MacDonald Investigations & Protection, established in March of 2015, is located in Pembroke Massachusetts. We’re a private investigative firm that brings talent and experience to solving problems that confront it’s clients. Joseph MacDonald and staff are dedicated to investigations and bringing the facts of the case to our clients.

We take great pride in our personal and dedicated approach to the services we provide. We have a part-time staff consisting of retired law-enforcement state and federal officers. Our staff is knowledgable and bilingual. -Se hable espanol 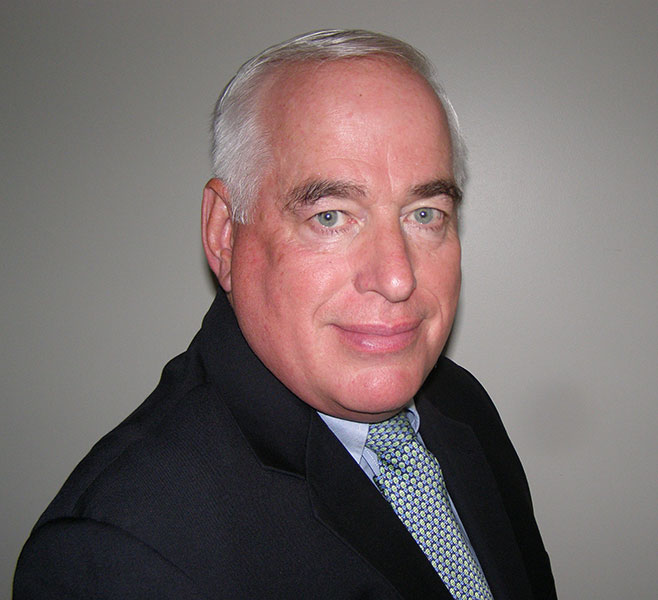 Mr. MacDonald had a highly decorated thirty year career with the Boston Police Department serving in various districts and units, retiring at the rank of Sergeant Detective on February 27,2015. During his career he received dozens of commendations, including the medal of honor from the Boston Police Department and the Hanna Award from the Commonwealth of Massachusetts, commendations from The United States Attorney in Boston, FBI Special Agent in Charge of the Boston Office, as well as a number of Senators, Representatives, Congressmen, many local officials, community groups and citizens.

From 2008 until February 2015 Mr. MacDonald served as a lead investigator in police involved shootings. Also assisted in the training of the officers assigned to the Firearms Discharge Investigation Team.

From 2009 to 2014 was assigned to the Homicide Unit as a squad leader and part of the team that developed new protocols for the Boston Homicide Unit.

From May 2010-July2010, Mr MacDonald investigated the homicide of a young boy in the Heath Street area, as a result of this investigation the first court ordered electronic surveillance on a gang related Homicide,was carried out. This warrant was upheld by the Supreme Judicial Court in Comm v. Hearns. This case led the suspect Timothy Hearns to plead guilty to 35 years. No appeal.

Characteristics of an Armed Gun Man
Bureau of Alcohol, Tobacco, Firearms and Explosives

It is with great pleasure that I welcome Joe Sirignano to MacDonald Investigations. Joe will be a great asset with his years of experience in investigations and surveillance.

Joe retired from the Boston Police Department with 41 years of experience, 21 of those years in the Bureau of Investigative Services.

He has received 5 Awards from the United States Department of Justice for his Investigative skills.

The Federal Bureau of Investigation has recognized him, for his outstanding Investigative Capability.

Joe has been the recipient of several awards from the Boston Police Depart for Meritorious police duty.

I have known Joe for many years, he was a great Detective while in law enforcement and is now, a great investigator in the private sector. I recently hired him for a criminal case and he pursued a witness relentlessly. I will definitely use him again.

Given Joe’s extensive and decorated career in law enforcement, he comes with specialized knowledge, contacts and training which sets him apart from other private investigators.  Joe assisted me in a very sensitive investigation requiring witness location and interviewing.  Joe is a seasoned investigator and consummate professional.

I am very pleased with Joe's work. He got the case and responded immediately. The information he gathered made it possible for my to provide my client with a complete defense. I would highly reccommend Joe